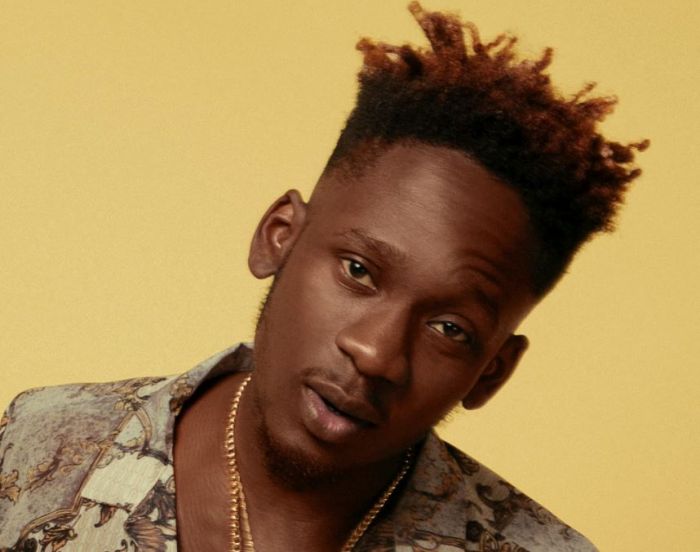 Sensational singer, Mr Eazi has lamented over the little amount of revenue generated from one of his songs with high streams.

Its simple mathematics, the higher the number of streams, the higher the revenue generated. However, such is not the case for one of Mr Eazi’s songs which appears to be a hit. The singer went into full business mode after doing some calculations that didn’t add up.

Taking to his twitter page, Eazi who didn’t mention the name of the song explained that that generated the millions of streams on a certain streaming platform.

The Emapawa boss sadly revealed that the revenue generated from the stream was way less than the amount expected.

The song which had 10 million streams was only able to generate $5000 which is nearly 2 million in naira.